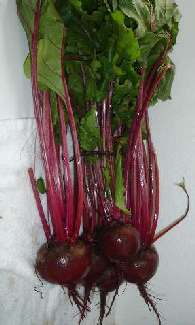 Beets are so easy to grow, and yet fresh beets are absurdly expensive in most stores. And so are pickled beets! Pick your own offers a better price.  This year pick or grow your own and make your own home canned food for the next pandemic winter!  Whether you grow them yourself or pick them at a PYO farm, or buy them at the market, they're available fresh almost everywhere.

Here's what to look for!

When are fresh beets available?

Beets are a warm weather crop, and won't grow much in cold soil, although mature beets are pretty cold hardy. It takes them about 60 to 70 days from seed to harvest.

In the U.S. beets typically peak in harvesting from June through October in the South, and in July to September in the North. But they can be ready as early as early June in many places, if the weather is good.

Before you leave to go to the farm:

Tips on How to Pick Beets 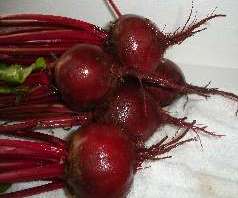 Whether you pick beets from your garden or at a Pick-Your-Own farm, here are a few tips to keep in mind.

When you get home 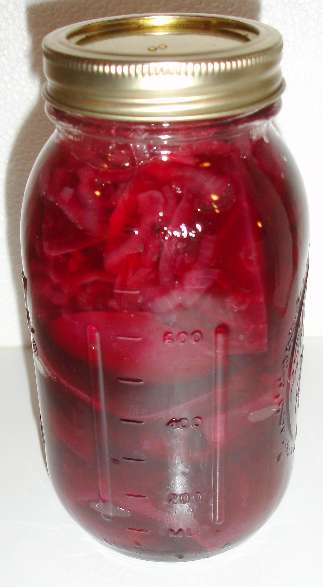 Now, get ready to can or freeze the extra beets - It is VERY easy! Click on the links for easy instructions.